A Lively Summer at the Compass School Farm

Blog Post Written by Compass Alum, Rosy Bell. Rosy was one of six interns to help during this summer’s sessions of Compass Farm Camp. 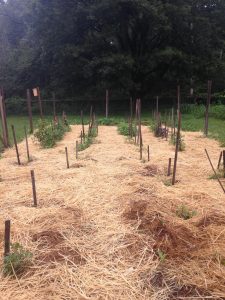 The sun rises just as the first drips of water come out of the automatic sprinklers, so that the sun beams and a shower of water arches over the Garden of Ideas at the same time. Not long after, a crew of about 6 people tromp over the grounds, deciding what task to take care of each day on the farm. This crew is the summer farm interns led by Farmer Kati. All of these interns are either current or previous Compass students who have attended Compass through many different times, but all marvel at the progress The Compass School has accomplished in just the past few years. 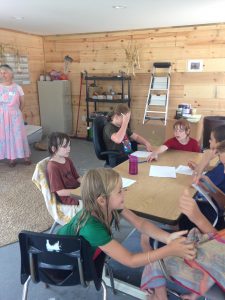 Each intern came for a different reason, from a those just needing a summer job to others who are interested in more specific things that Compass has to offer, but all of them have agreed that they have walked away with so many new skills, just from the 8 weeks of the internship. Here is a community list of some examples we created. 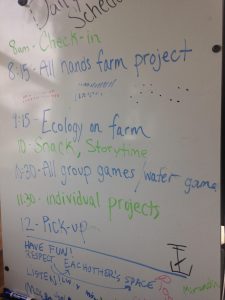 Another huge success that I would love to touch on is the first ever Farm Camp. For those of you who don’t know, farm camp was two separate weeks of camp for kids currently at Compass. Every day, we would have some sort of fun activity along with guests. 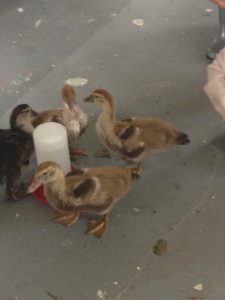 These guests ranged from Ms. Monique who taught about soil to a local family who brought in their ducks for the day. The day would also be filled with water games, harvesting food to bring home to families and some sort of work to help the farm grow. This could be something like transplanting strawberries or weeding tomatoes. 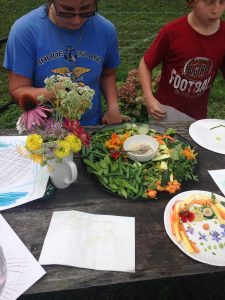 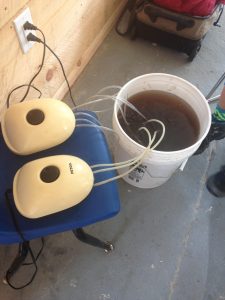 All the campers thrived from working and playing outside during the hours of camp from 8am-noon. The interns all rotated in and out, helping as needed and teaching the campers some things about their own interests. A successful first year has us excited for more campers and camp weeks next year! 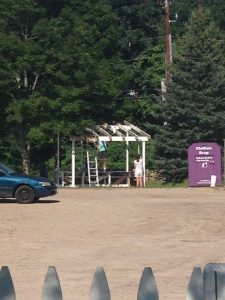 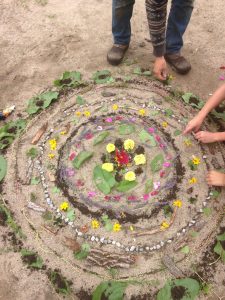 We have accomplished so much during our short time here at the Farm, and still have much more to do to complete our vision of Compass. We were so successful on the farm that we were able to harvest around 100 lbs of fresh produce in addition to 65 bunches of greens and 10 bags of herbs (harvest log from June 26th-August 11th).  There’s so much more still coming in! 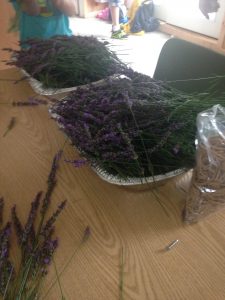 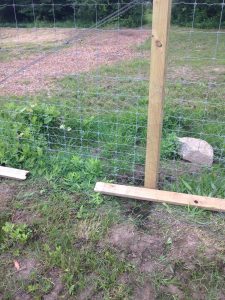 Having Farmer Kati and her interns at the farm this summer was vital to this success. This blog will continue on to show the development of the Compass School Farm! 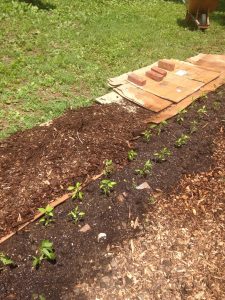 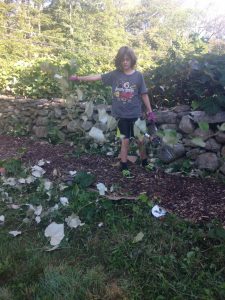 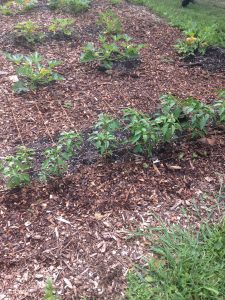 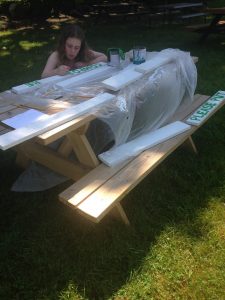 Welcome to The Compass School

Home of the state’s largest school garden, winner of the Green Up New England Challenge, recipient of the US Green Ribbon School recognition and one of Rhode Island’s top Commended Schools. 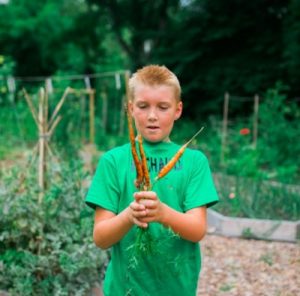